Two more gorgeous babies have been born in Baseco, they were sponsored births

Mr and Mrs Karim are pictured above, they are particularily dear to me because Mrs Karim was such a faithful attender of my Birthing Classes. Also Mr Karim (Koya Roccy) was a good friend to me and drove me around in Baseco in the dark in his pedicab into a predominantly Muslim area (they are Muslim also) .  He was my protector, because it was not particularily safe for a white woman to zoom around those areas late at night…..he was a good friend!

Mrs Karim gave birth to a BIG 10lb  (by Baseco standards) baby boy called Prince Aaron……….he looks a lot like Mrs Karim. She already has quite a few children so will probably have a tubal ligation after this birth, many children create extreme financial pressure on the family and part of our support may (like Mrs Karim) include a tubal ligation, especially if the mother has had multiple pregnancies, which in Baseco can mean over 6 children.

We have also had a another baby born to Gloria a single mother, this is her 8th Baby. We do not have a photo but she is a very needy lady who my heart goes out to continually. More details  later……………………………

These babies now have a greater chance in life!

Thanks so much to their sponsors, know that when you change a life like Gloria’s or the Karim’s you can change their world! 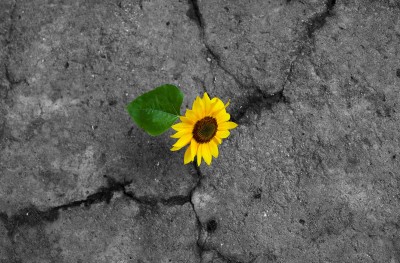 You can spread a touch of beauty and love in a very harsh world!

We had a great night at the Jn14:12 Fund Raiser along with about $700 for the running of the ministry to Baseco, we had 3 donations for Birthing Better Babies, so another 3 babies have a better start in life. Thanks to everyone who came ate, chatted and donated!

Just some guests (my mum in the foreground!

Just some of the guests!

Having a chat with Sandy, an old friend of Mark and Christines

It was actually so much fun, we are gonna have another one!!!

Thanks sooooooo much especially to Anne Dawe, who has caught the vision, and is making a difference!!

Thanks also to my dear friend Dawn who has caught the “Baseco bug” and is quilting madly for Birthing Better Babies…..she now has 2 more “babies” in Baseco…….also thanks to my old pal Kim who now has 2 new quilts for her home…….

You are such good friends I love ya

Thanks to all again