Was it hard? Not really

They just did it!

Here is a picture of Meraluna!

Over the past year we have seen over 6 births sponsored by kids and kids groups in Australia.

I will be posting about some of these success stories soon.

What an absolute encouragement to see children excited to give and raise money for babies in other nations. These kids have a lasting impact on the children in a developing nation!

How did they do it?

Up Kids Club in South Australia raised money simply by collecting recyclable cans and bottle for a term, they raised enough money for nearly 2 births!

The church now has a permanent recycling bin which pours money into BBBabies.  The power we have to give is simply in our perspective. Finding money is not hard when we look! 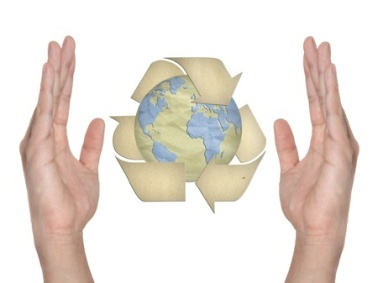 We have another family who have just raised enough money for 4 births…. two births were raised totally by Miss S (then 8 years old)  ALONE! She sold toys, clothes and baked for her Babies!

Sometimes it is  a matter of perspective, sometimes it is opening the door to kids and empowering them to give and be generous. As adults it is a gift we can give our kids!

Be challenged as you lead the next generation of leaders

Let’s make this world a world of diversity and colour, compassion and grace. A world where we share resources and poverty is challenged!

Mark just posted a brilliant article on the effect of vitamin deprivation in babies in the womb. It is a well documented fact that ample vitamins and minerals are  linked to higher IQ, of course good general health and flourishing babies and  lots lots more.

BBBabies are constantly on the prowl for Pregnancy and Breastfeeding Vitamins, we find that the Aussie gear is supremely better than the Vitamins we can source in the Philippines.

We use any brand, we also use low date and have even used slightly out of date tablets as they are without a doubt BETTER than what we are able to source locally. Whole or half bottles work too, I remember only using half of my vitamins when I was pregnant. Chat to me either way……as long as postage does not make it uneconomical it may be an option.

We have seen first hand how the babies in Baseco who have access to vitamins are bigger at birth, chubby as they get older, they are alert and much much happier than their baby friends who do not get any at all. They are alert and awake at birth also, this would add to a better breastfeeding outcome…….so many babies have no strength to suck as they are born malnourished rather than NOURISHED and content, ready for a vigorous first and subsequent feeds!

We had a great night at the Jn14:12 Fund Raiser along with about $700 for the running of the ministry to Baseco, we had 3 donations for Birthing Better Babies, so another 3 babies have a better start in life. Thanks to everyone who came ate, chatted and donated!

Just some guests (my mum in the foreground!

Just some of the guests! 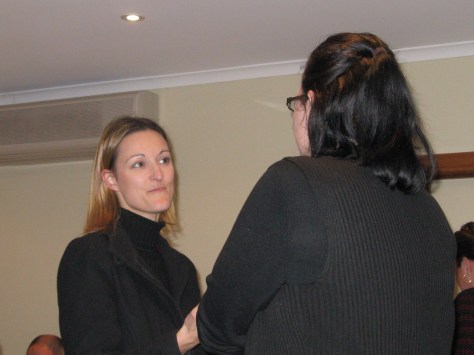 Having a chat with Sandy, an old friend of Mark and Christines

It was actually so much fun, we are gonna have another one!!!

Thanks sooooooo much especially to Anne Dawe, who has caught the vision, and is making a difference!!

Thanks also to my dear friend Dawn who has caught the “Baseco bug” and is quilting madly for Birthing Better Babies…..she now has 2 more “babies” in Baseco…….also thanks to my old pal Kim who now has 2 new quilts for her home…….

You are such good friends I love ya

Thanks to all again

I just want to invite you to a Fund Raiser for Jn14:12 World Wide Ministries

We are having an evening of information, food and fun….I am speaking and telling the Jn14:12 story and how you can make a difference and change the world, one life at a time!

Please let me know if you are interested and I will email you a brochure.

What an exciting morning this turned out for me…….

Not only did I have the pleasure of talking to a gorgeous bunch of Barossa women about their purpose and destiny, I was TOTALLY awestruck when they gave me a substantial donation that enables 5 women to be sponsored through their pregnancy.

That is the exciting and wonderful part about the Kingdom of God, the generosity of His people  ( in this case women)

Thanks so much KHA and Amelia and the Team for allowing me the honour of coming and sharing with you all.

Your fruit in Baseco is in the form of healthy safe births!!